Crossing the border into The Gambia

Crossing the border into The Gambia 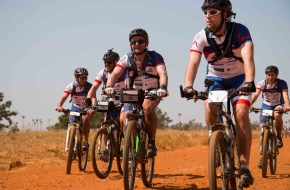 Today we got up at 6AM again, because everyone agreed that today they wanted to leave early to avoid the midday heat. A great off road part was the first stage of today’s ride, which was just beautiful, with high grasses that stood out against the glow of the sunrise. Not long after the off road part, we arrived at the border with Gambia, which was a pretty interesting thing to watch: a very busy border post with lots of activity going on and a good time for everyone to take group pictures. Of course the border control is a very manual process over here, so getting 65 bikers across was not an easy task, but after 40 minutes everyone was good to go.

A few kilometers further down the road a nice shady place was waiting for us for the lunch break. We immediately noticed a very big difference between Senegal and Gambia. First of all the language is different of course because of the different colonial backgrounds. Senegal is a French-speaking country and Gambia English-speaking. We immediately noticed a much more organized community and much more structured. Some 20 children from the adjacent village showed up curiously to see what all the bikes were doing there and they were just in awe. Our Senegalese friends from Nouvelles Frontières who organize all the logistics for us at Bike For Africa explained to us what we can and cannot give to the children. We hand out all our oranges to them, but not before asking them to make a nice queue, which they all did immediately. We went over to meet their mother who was peeling peanuts and she offered us a big bag for the road. So much poverty but still giving away food to us…

Today turned out to be less hot than the previous days, so it was more bearable to cycle. In the afternoon we cycled on gravel roads towards the Gambia river, where we took a boat to our camping site at Brefet. All dirty and sweaty, we felt such an urge to swim that we asked the skipper to stop the boat for a few minutes so we could take a dive. Words cannot describe how good that water felt.

The camp site at Brefet has a great ponton from where we can dive and enjoy the last rays of sun of the day. The camp site is very basic but is in good shape! During the scouting trip it looked entirely differently said bike technician Stefan. The owner, a Spaniard, went out of his way to put fresh paint in the shower cells, put lights everywhere and get the place ready for us.

Which brings us to light. Our Gambian country manager Kevin, who worked VERY hard to get everything organized for us during our Gambian part of Bike For Africa, welcomed us at the camp site and introduced us to his lovely wife. But he also had another very special person he wanted us to meet and that is Ram. Ram is the honorary consul of India in The Gambia and has started a magnificent project that he is now applying in The Gambia: Comafrique. Comafrique brings light to the unpowered villages here, by installing solar powered light bulbs, which only cost 5 dollar cents. Compared to a candle of 50 cents, they can save the locals a lot of money. In fact our entire camp site was equipped with this technology. During dinner Kevin and Ram presented this initiative to us and it was warmly applauded. He also had a question for us: next to the camp site is a village which houses about 100 families in houses without electricity. The question: does everyone agree that we take 3000euro out of the Bike For Africa fund to give light to this entire village (which we are visiting tomorrow btw) ? The loud applause meant a definite yes. 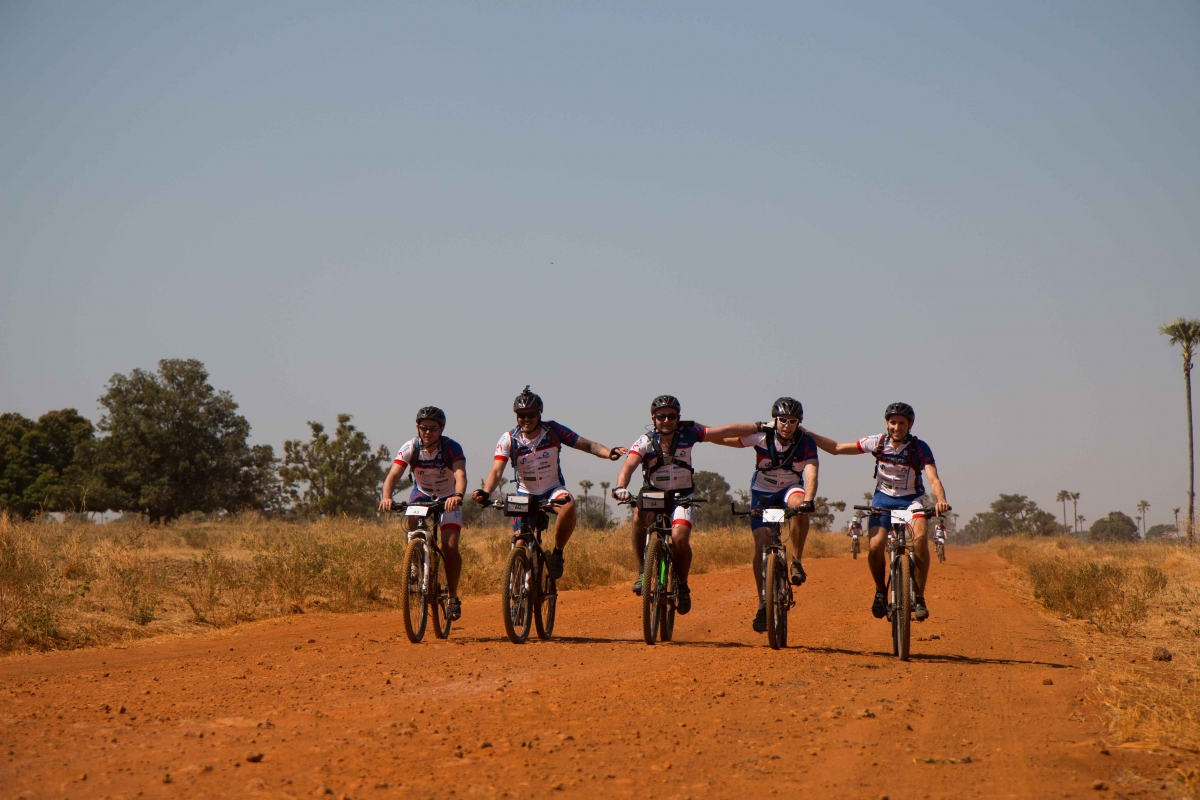 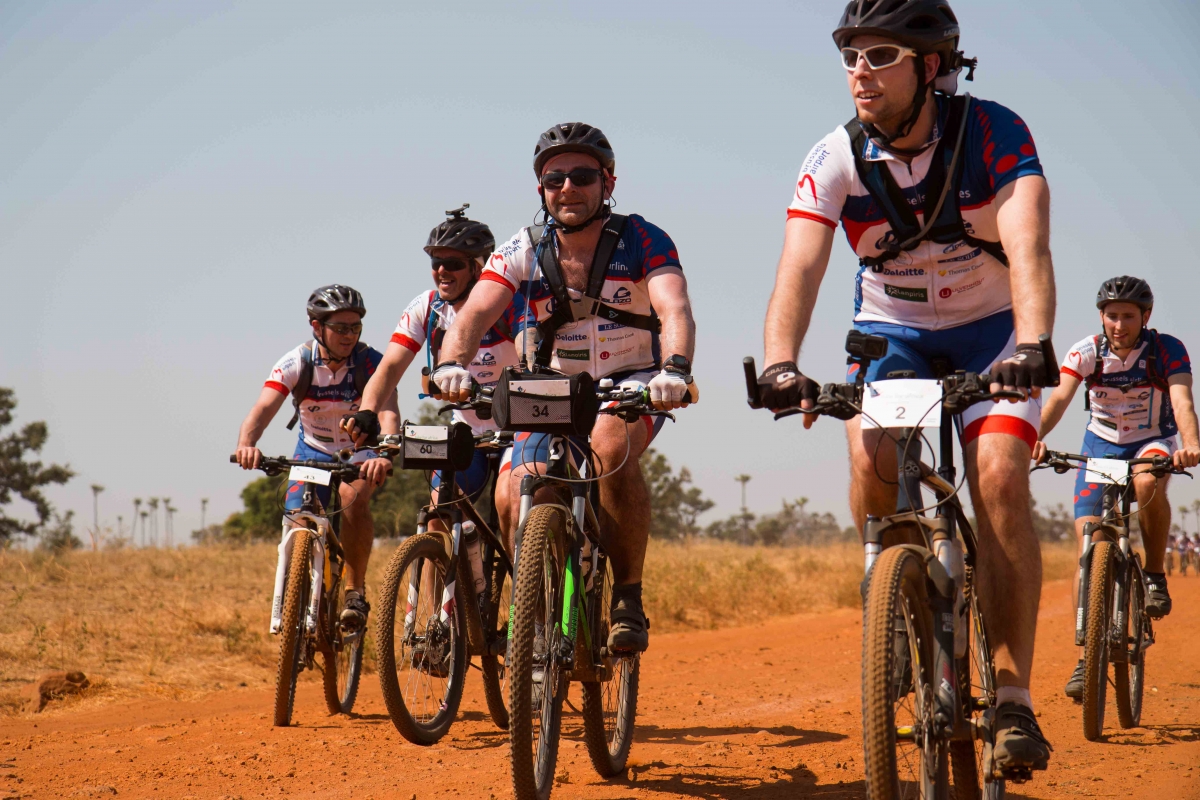 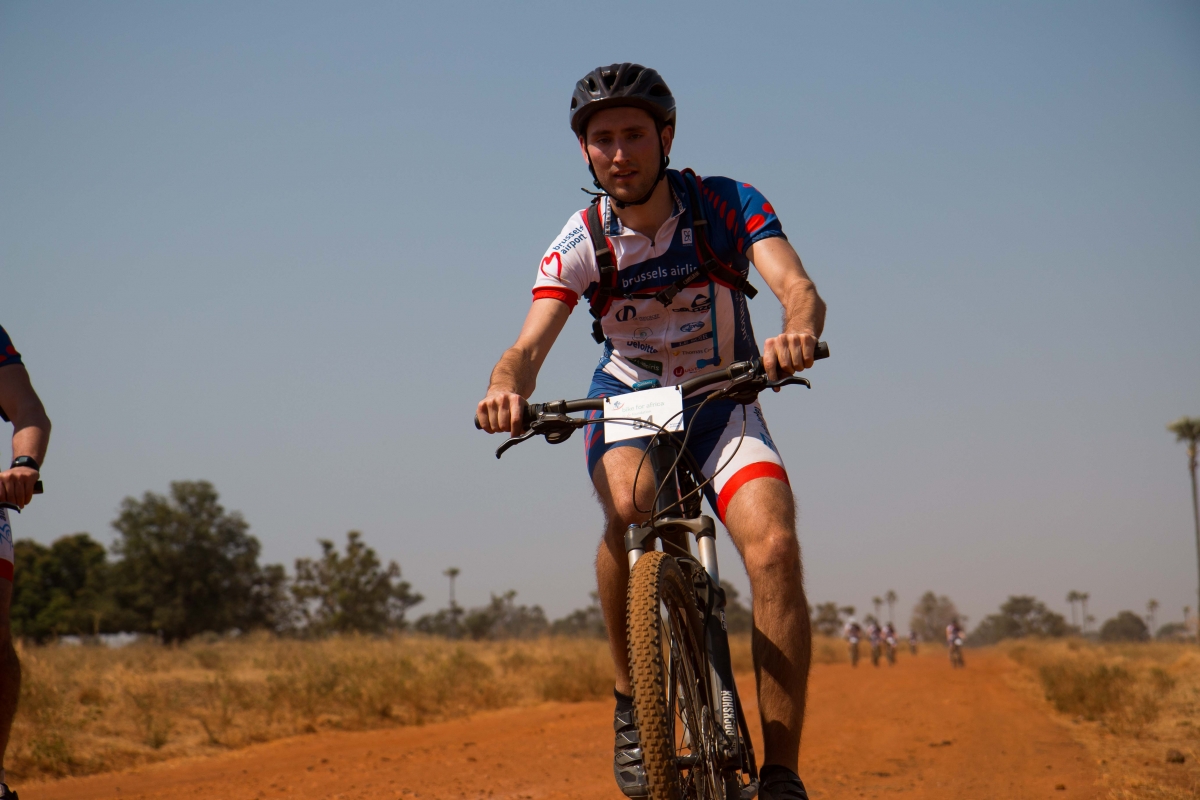 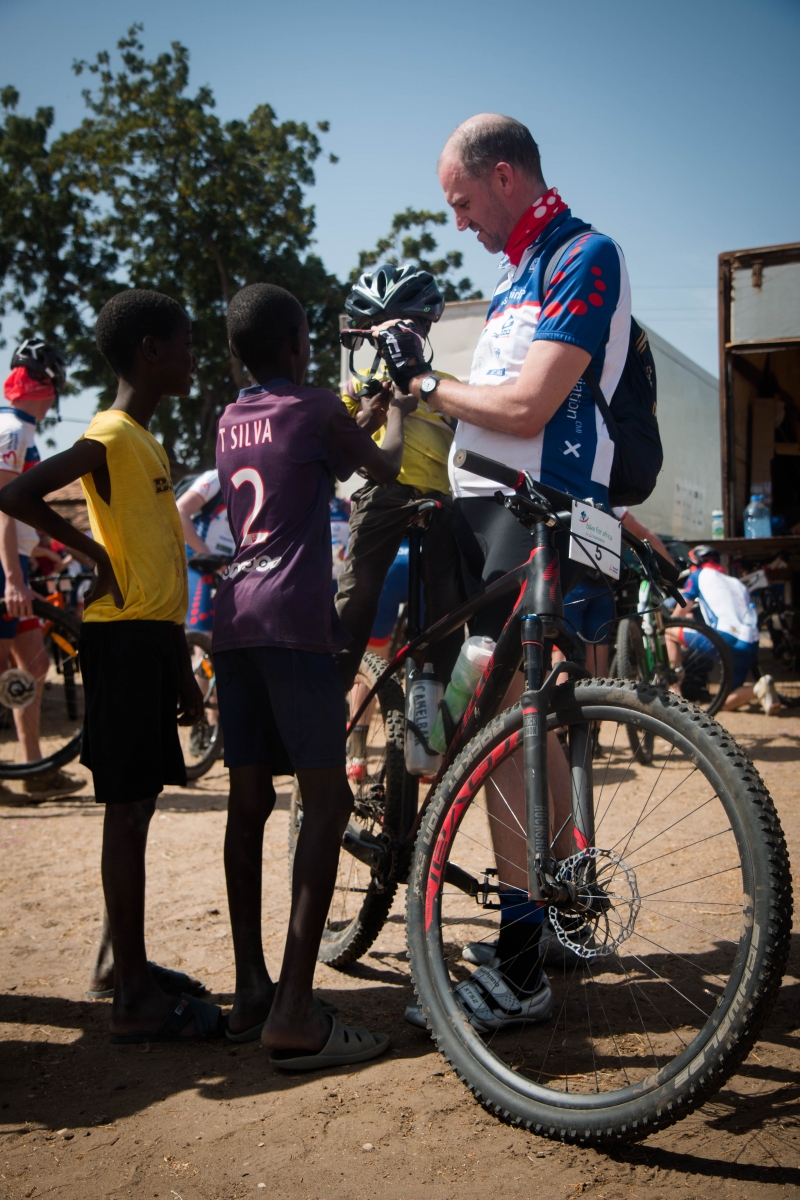