Early start today: breakfast at 6h30, while the pirogues were already reflecting against the sunrise, waiting for us for a 3-hour ride to Foundiougne. A beautiful boat ride, where we were greeted by pelicans, herons, kingfishers, cormorants and flamingoes.

Once in Foundiougne the bikes were unloaded and off they went again, over tarmac this time, but nobody complained about this after yesterday’s heavy sand ride. We arrived at the lodge in Toubakouta at about 4PM and had a drink by the pool. Maurits Lemmens, Ward Bonduel and our Rwanda country manager Matthias up front. Those guys never seem to get tired! Everyone’s spirits were lifted because the ride went much smoother, although it wasn’t off road biking as everyone had hoped.

Piet Goddaer skipped a biking day today because of a fall he had yesterday, so we could have a talk about about his participation to Bike For Africa. He is a goodwill ambassador for the United Nation’s Blue Hearts campaign, which wants to raise awareness for and fight against human trafficking, a big issue in Senegal. That’s why in many pictures you see a blue heart pin on their bike outfit.

Piet is an avid biker, ever since he met Bob Verbeeck two years ago (remember, he was at Bike For Africa II, but unfortunately had to cancel at the last minute this year). Bob challenged him to climb Mont Ventoux without any cycling experience, which Piet did. They bike together often ever since.

How did you train for BFA, Piet?

“I trained 4 times a week 4 weeks in the Belgian dunes to prepare for the deep sand, and I am so happy I did that, because the sand doesn’t bother me here.”

How did you get connected to Brussels Airlines and BFA?

I have had a good relationship with Brussels Airlines since a few years. It started with a little concert I gave at Brussels Airlines’ African check-in counters for their customers at Brussels Airport. After that we always stayed in touch and Bob told me about this Bike For Africa project he was participating to and it really appealed to me so I enlisted myself. Unfortunately I had a little accident that prevented me from participating, so I am very glad to be here. 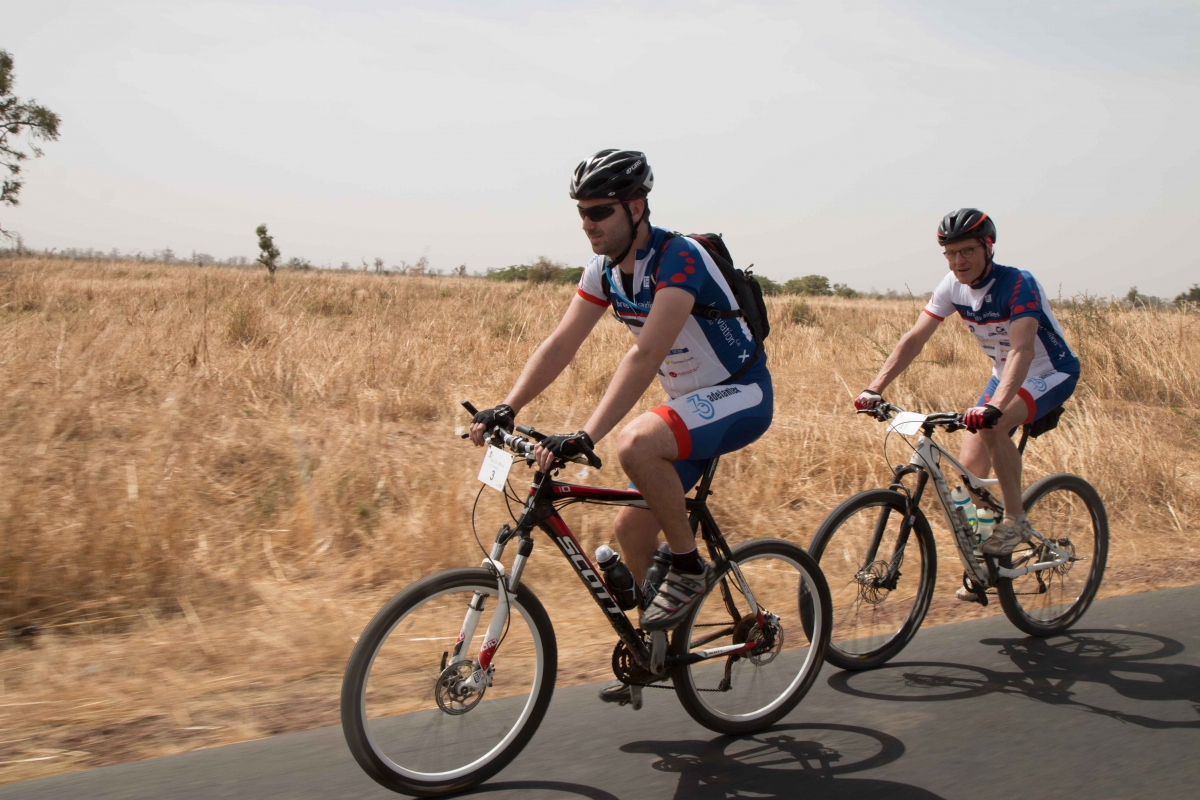 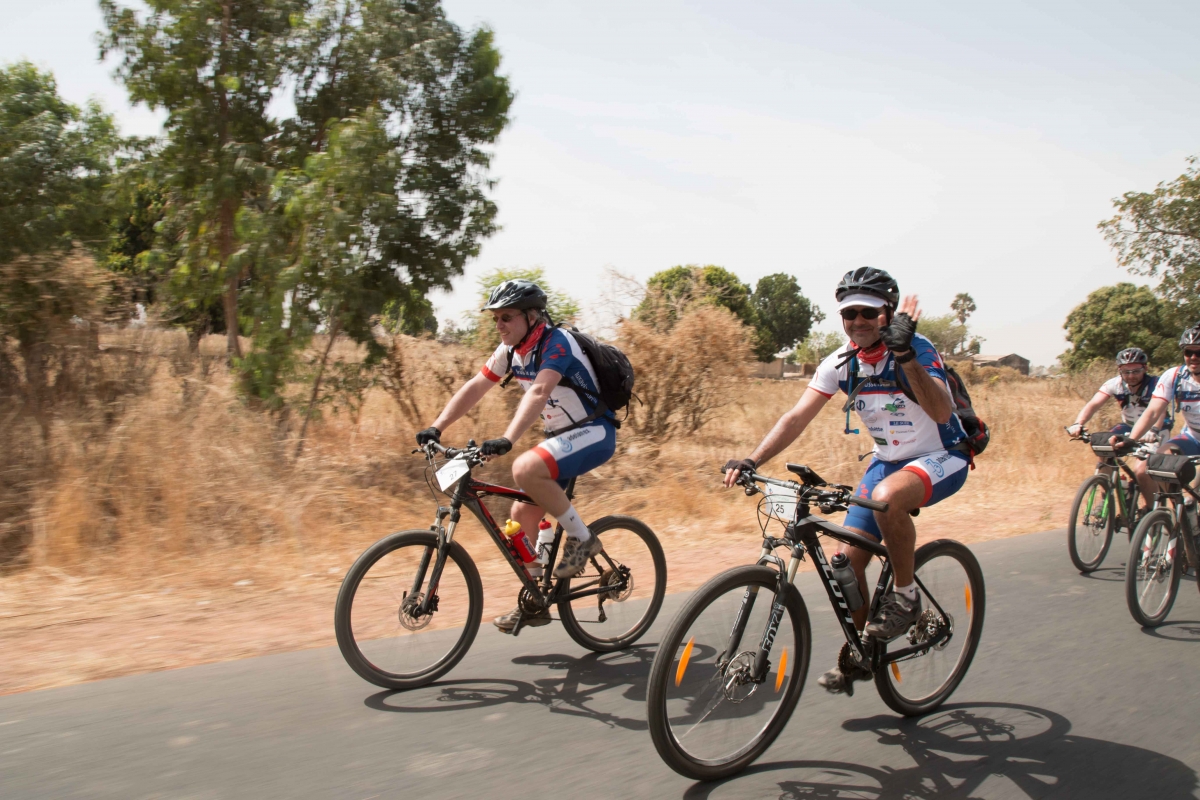